So your game basically consists of fighting a long series of bosses, right? How do you make a game story out of that? How do you ramp up the drama other than simply ramping up the difficulty?

Why do these bosses need to die? 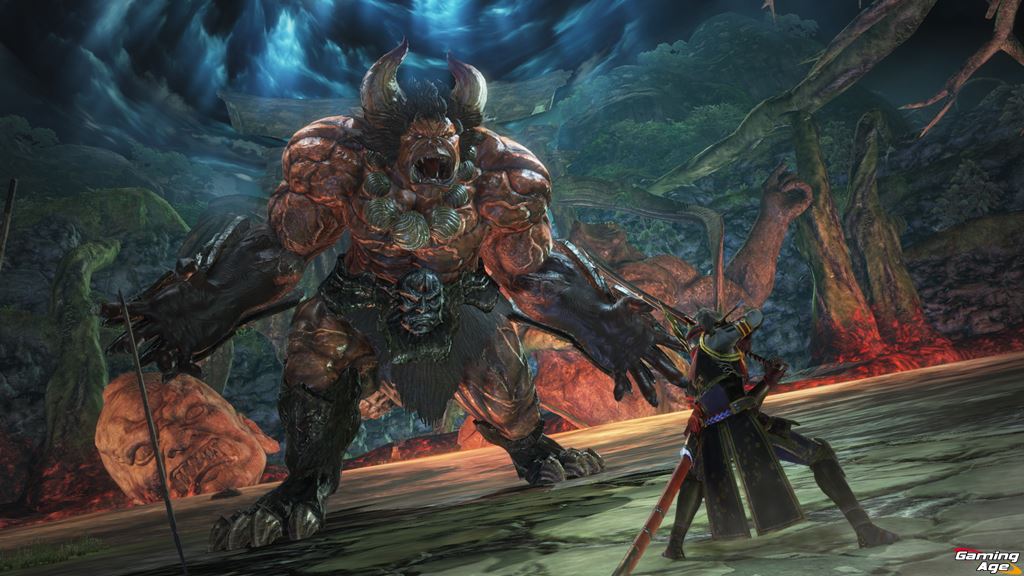 And in answering 'why', you get your story!

After that, it doesn't matter what storytelling technology you have at your disposal, whether it be cut-scenes, NPC dialogue or flavour text. You'll be able to get that clear and simple message across somehow.

You must fight this Boss because...

Once the player has their reason firmly in mind, their actions will tell the rest of the story. How to break into the games industry as a writer

We explore the stimulation - imagination continuum of player engagement and look at how indie game devs can strike a balance between the two.

Edwin embarks on his learning Unity journey with Future Games.